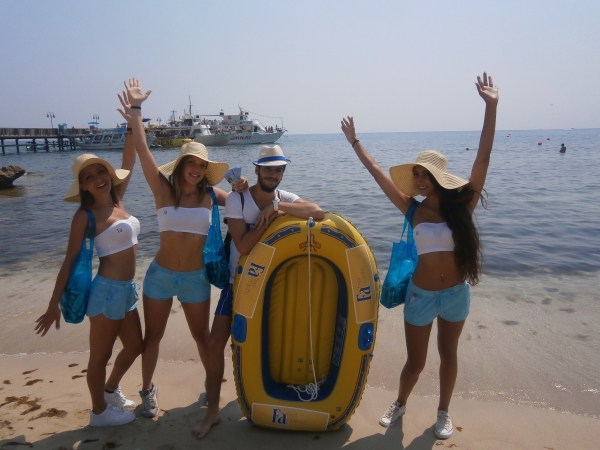 A Fa-ntastic event commences on the beaches by MSPS Cyprus.

On Sunday, July 20 the Fa promotion team overtakes the beaches on the eastern coast of Cyprus and surprises the crowds with the new Fa shower gel (Henkel).

In addition, onlookers received a bookmark inviting them to send us an SMS mentioning the beach that makes them feel fa-ntastic!

The promotion team creates a Fa blast and everyone wants to be a part of the fun!