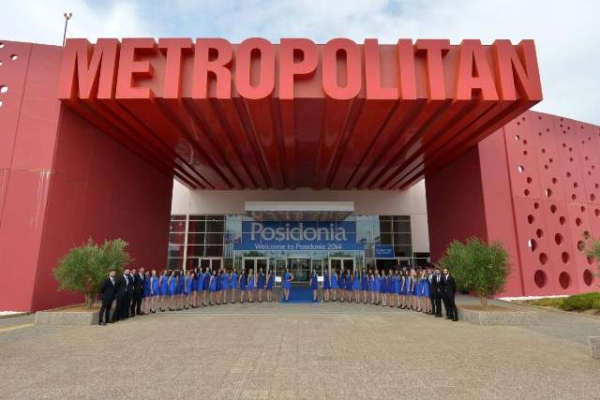 MSPS Athens, assumed for a 4th consecutive time the Communications Program and Operations of the Press Office for the International shipping exhibition, Posidonia 2014, which was held from 2 to 6 June at Metropolitan Expo.

Posidonia 2014 was the most successful exhibition in its 45 year history, with the participation of 1.843 exhibitors, 93 countries and with a record of 19.421 unique visitors. MSPS developed and implemented an Integrated Media Relations program during the preparation and the exhibition week. The Press Office was transferred at the exhibition centre from where it welcomed hundred of media representatives from Greece and abroad, and supported their daily information.